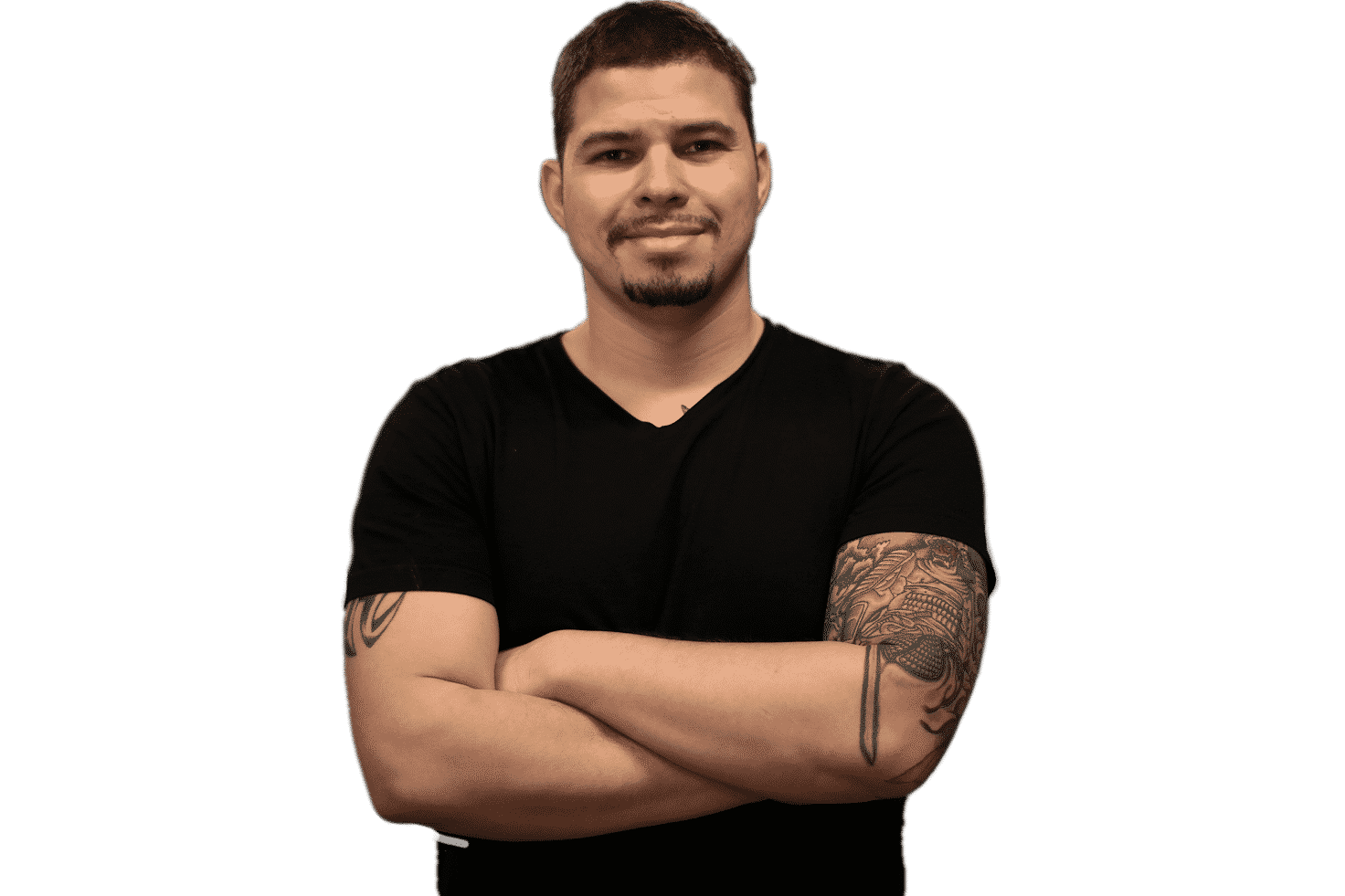 Sifu Phil Cruz is the co-owner of Unlimited Martial Arts in Williamsburg. He has been training and teaching martial arts for 20 years, and has achieved the level of 6-degree black belt in Jeet Kune Do and Filipino Martial Arts, and a fourth-degree brown belt in Brazilian jiu-jitsu. He trained under Sifu Dan Anderson at Anderson’s Martial Arts in NYC for 19 years, and will be the first black belt under Sifu Anderson to found his own martial arts academy.

Cruz has worked with Sifu Anderson to assist in coaching champion fighters, both professional and amateur, in boxing, Muay Thai, and mixed martial arts. He feels his highest honor was serving on the coaching staff of the USA team at the World Kickboxing Association world championships in Scotland in 2010, when the team won gold.

Following the advice of Sifu Anderson, Cruz has trained with other instructors in various arts as well, such as world champions Megaton Diaz, Vitor “Shaolin” Ribeiro, and Clark Gracie, who helped him achieve his jiu-jitsu rank. He has also earned his white glove (technical rank, fourth degree) in Savate under Professor Nicilas Saignac, who has the highest rank of this subject the U.S.

In the Jeet Kune Do world, Cruz has trained with Sifu Paul Vunak and Tom Cruise of Progressive Fighting Systems, achieving full instructorship in both the street fighting system and edge weapons system. Cruz has also accumulated many hours under the legendary Guro Dan Inosanto, and was awarded apprentice instructorship in Jeet Kune Do and Filipino Martial Arts. In addition to teaching and training, Cruz has also completed stunts and choreographed fight scenes for TV and film projects, including NBC pilot project “What the Fight,” a commercial for the History Channel titled “The Human Weapon,” and a segment titled “Bruce Lee Lives” for The King Fu Channel.

Cruz also underwent military and law enforcement personnel training, and has a degree in criminal justice which allows him to better understand the legal ramifications of the use of force.