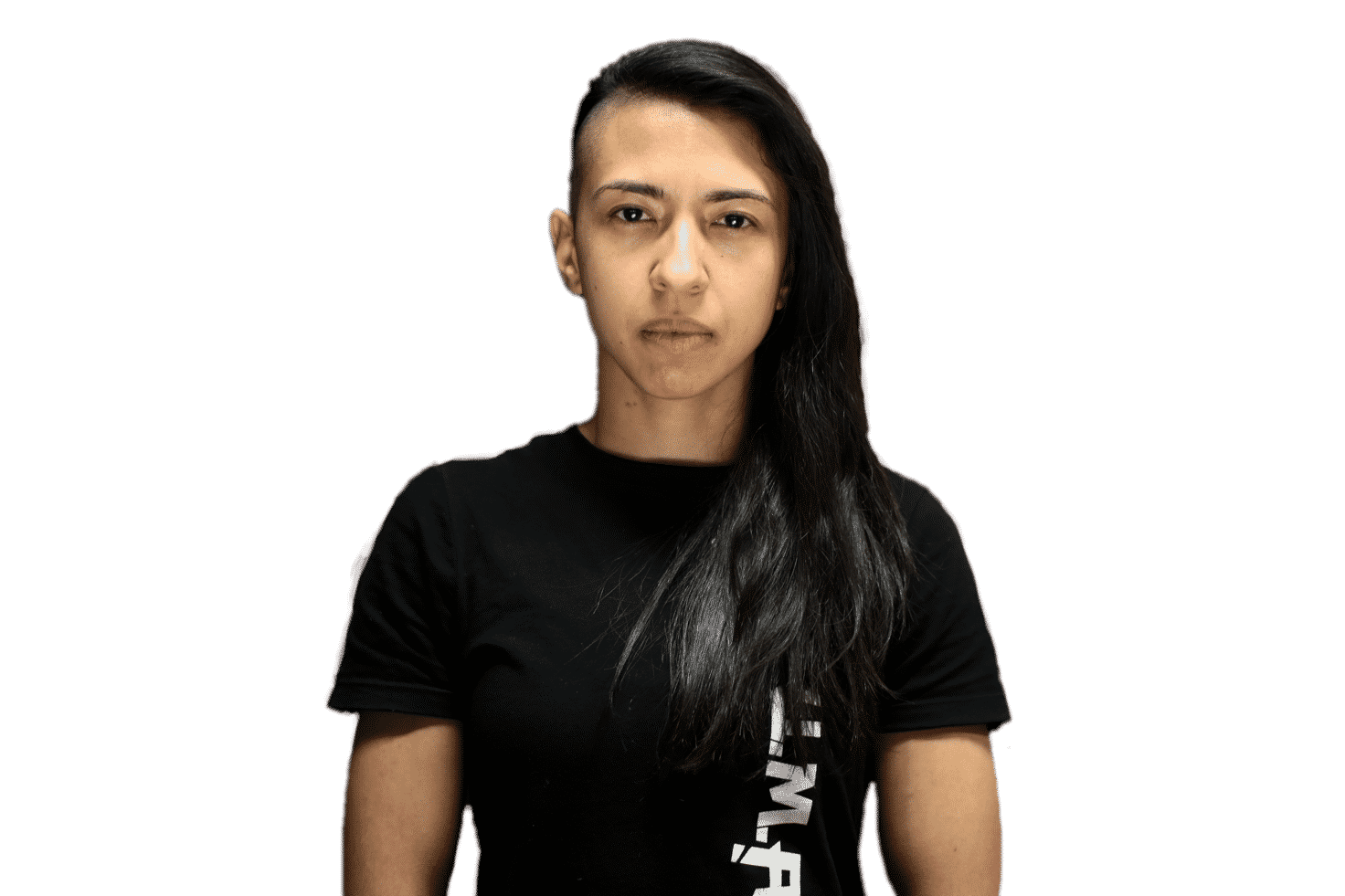 Kristen Cabildo’s martial art journey began 16 years ago when she decided to learn martial arts in college. She got fed up with women in her life being taken advantage of and wanted to do something about it.

This driving force fueled over a decade of training with some of the top instructors in the world. Kristen is an Apprentice Instructor in

Jeet Kune Do and Filipino Martial Arts under the legendary Guro Dan Inosanto. She is honored to be Sifu Phil Cruz’s first student to be awarded a Black Belt at UMA. She is also an Apprentice Instructor in the Martial Art Research Systems (M.A.R.S.) under Guro Ron Balicki and Diana Inosanto. She is an Apprentice Instructor under Paul Vunak in Progressive Fighting Systems. Kristen is also a Level II Apprentice in Sayoc Kali, the Art of the Blade, under Guro Nick Sacoulas. She holds Green Glove ranking in Savate under Professor Nicholas Saignac. She has trained with other world-renowned instructors like Sifu Kevin Seaman and Marcelo Garcia.

Kristen has a Masters of Social Work from Columbia University. She has worked with women in eight developing countries on human rights issues.

Kristen is a firm believer that basic self-defense and the martial arts should be accessible to everyone. She attributes martial arts for shaping her positive self-image despite the messages women encounter daily. Kristen strongly believes that through the martial art journey, you can access your full potential in all parts of your life.

You can find more of Kristen’s insights in UMA’s monthly newsletter.