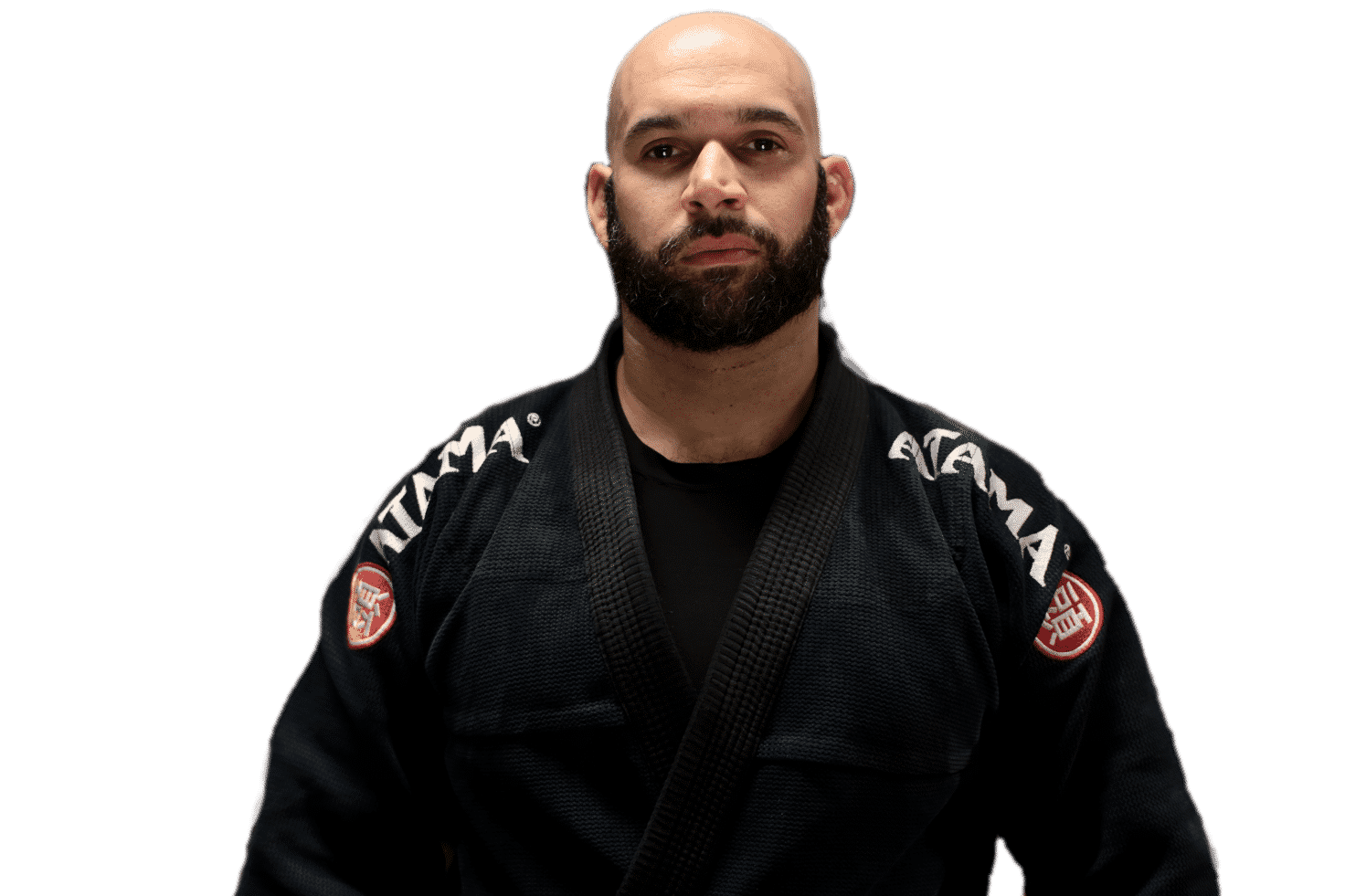 He began training in Jeet Kune Do concepts which led him to his love of the grappling art of Brazilian Jiu Jitsu while working on a masters degree in education. After a decade and a half of training he received his black belt from the hands of the professor who awarded him all of his belts – Vitor “Shaolin” Ribeiro.

As a teacher and proponent of Jiu Jitsu, he founded an award winning social project for public school students providing jiu jitsu instruction and mentorship in The Bronx in 2011. He has traveled to Rio de Janeiro and trained at some of the most esteemed academies and has been honored to teach at various academies throughout NYC and Puerto Rico. With this vast experience he founded and leads the Brazilian Jiu Jitsu program at Unlimited Martial Arts since the beginning.

Coach Fernando prides himself most on teaching beginners, growing a love for the art among those who may feel disenfranchised from martial arts spaces, and coaching students who are interested in personal growth.